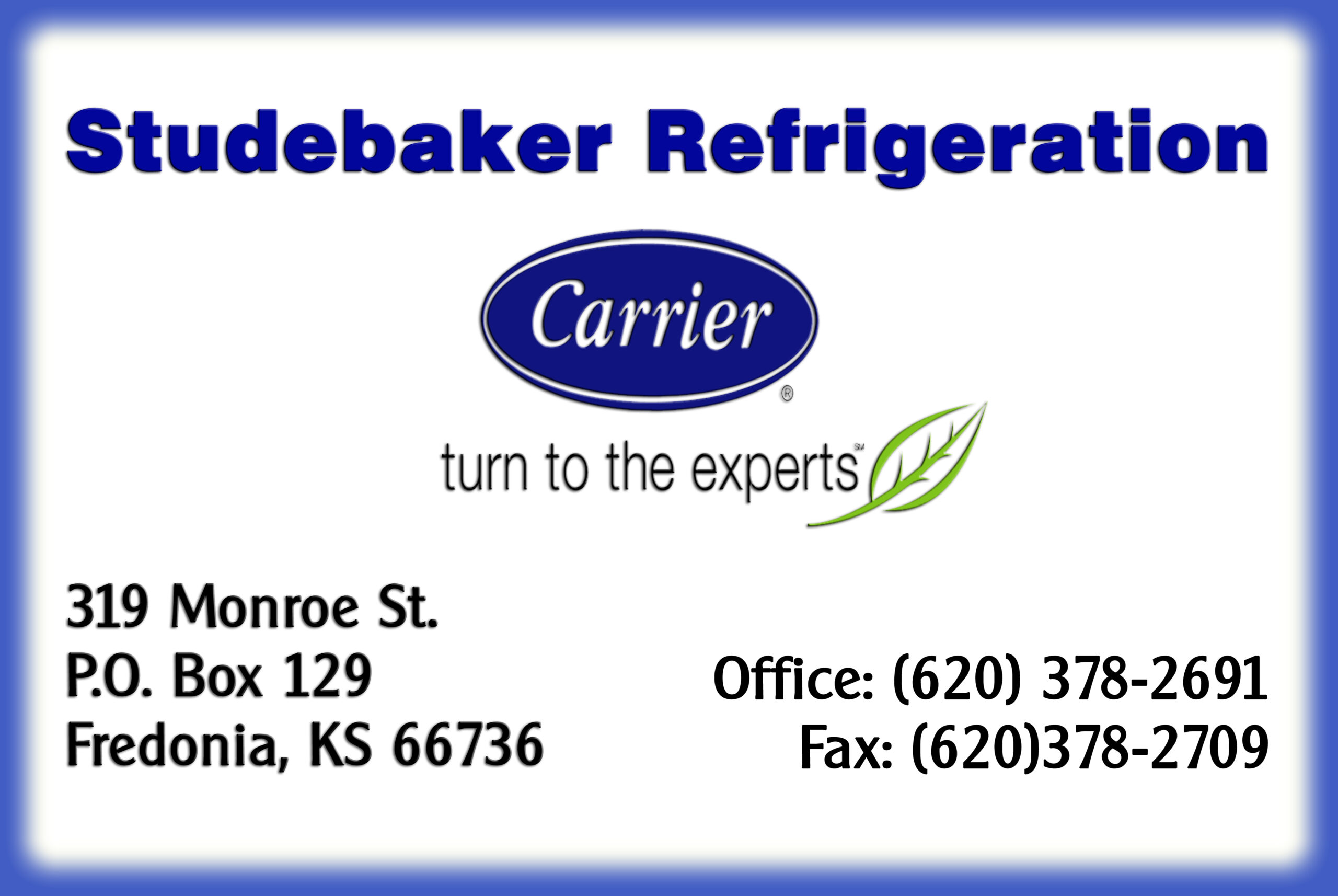 Studebaker Refrigeration was established in 1944 by Calvin Studebaker in Fredonia, KS. It began as a small appliance repair such as radio‘s, washing machines, and later black & white television along with home refrigeration. Calvin also did commercial refrigeration. He moved on to heating and air conditioning as it became available, taking the Carrier brand in the 1950‘s, which we still offer.

The company was passed down to oldest son, Tom, when he returned from the service in 1968 bringing fresh ideas. Tom and Calvin ran the company, expanding into a wider service area.

Youngest son, Jack, joined as a partner after he returned from the service in 1970. At this time Calvin retired to become the Fredonia city superintendent. Tom and Jack further expanded the business.

Tom retired in 2009, and Jack retired in 2020. Currently, Studebaker Refrigeration is owned and operated by Jayson, Toms‘ oldest son, who bought the company in 2009. Jayson has further expanded the service area and the parts department.

Studebakers has been, and always will be, a hometown company that offers the personal service our customers depend on. Whether your needs are residential or commercial, we can help! 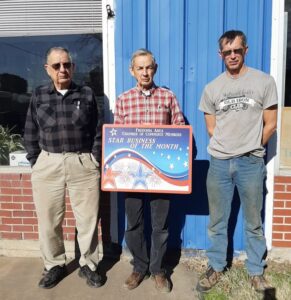 Another service we provide is the lowest priced bagged ice in town. Available in 8lb cubes or 12 1/2 lb blocks. Right across the street from our shop. 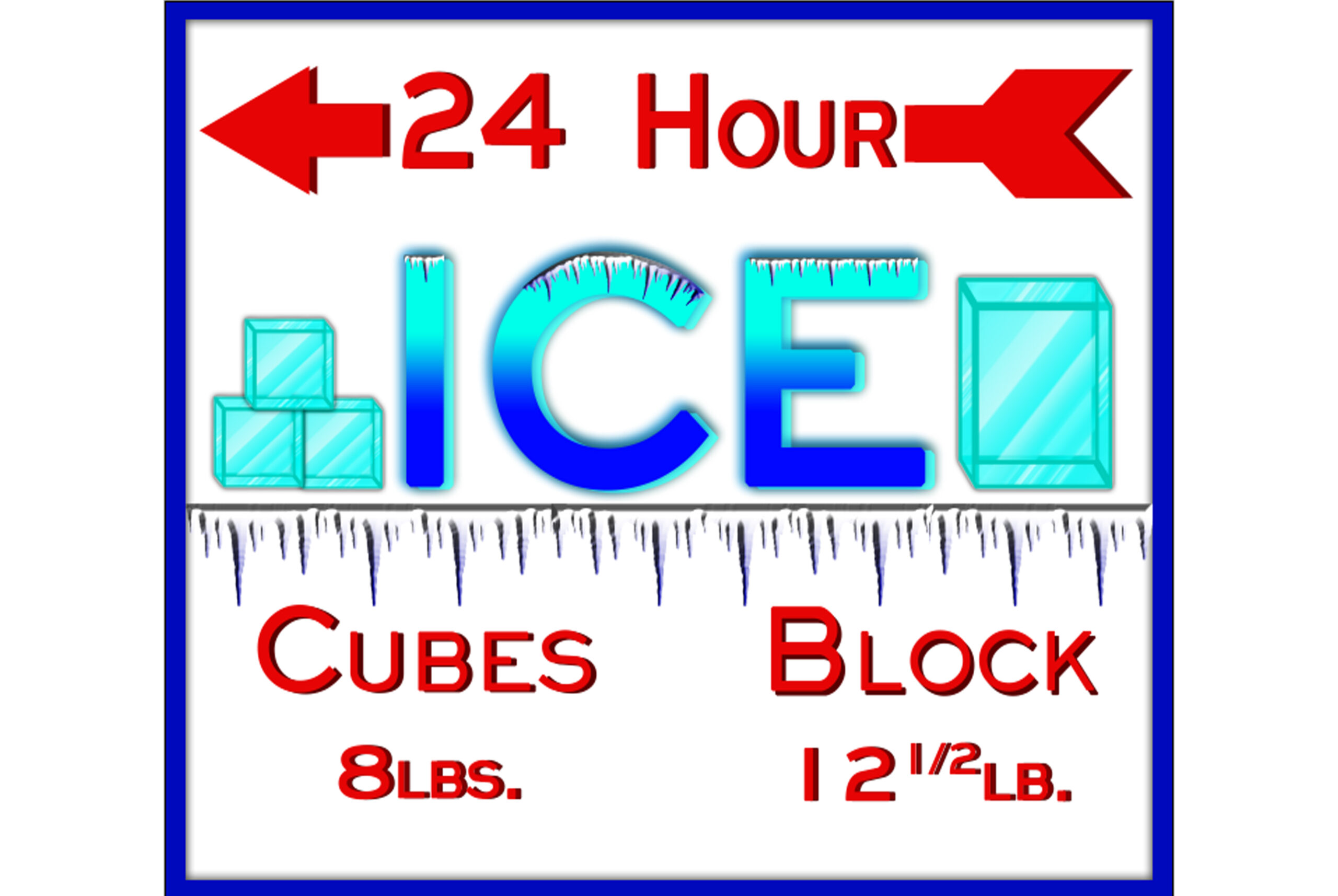 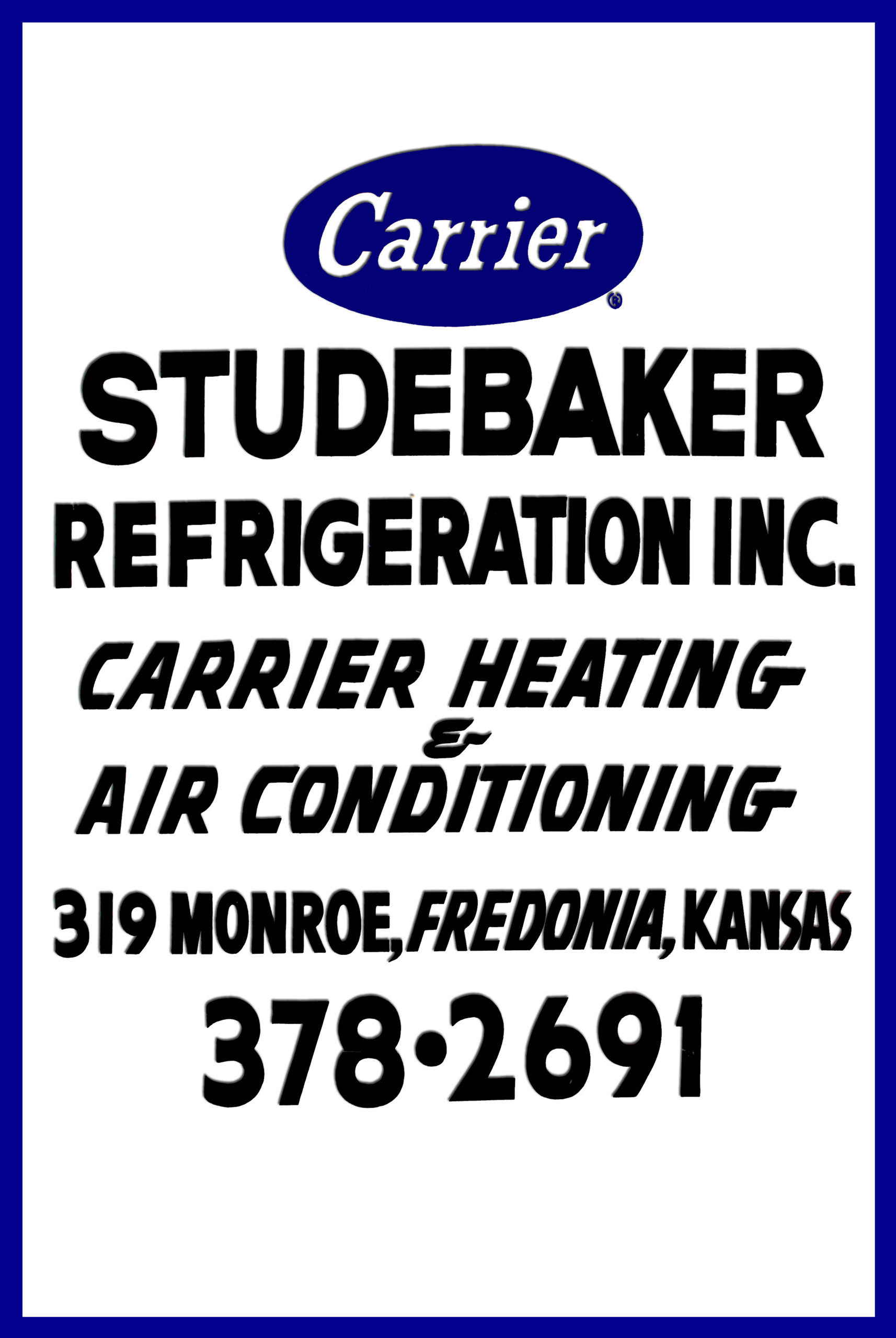 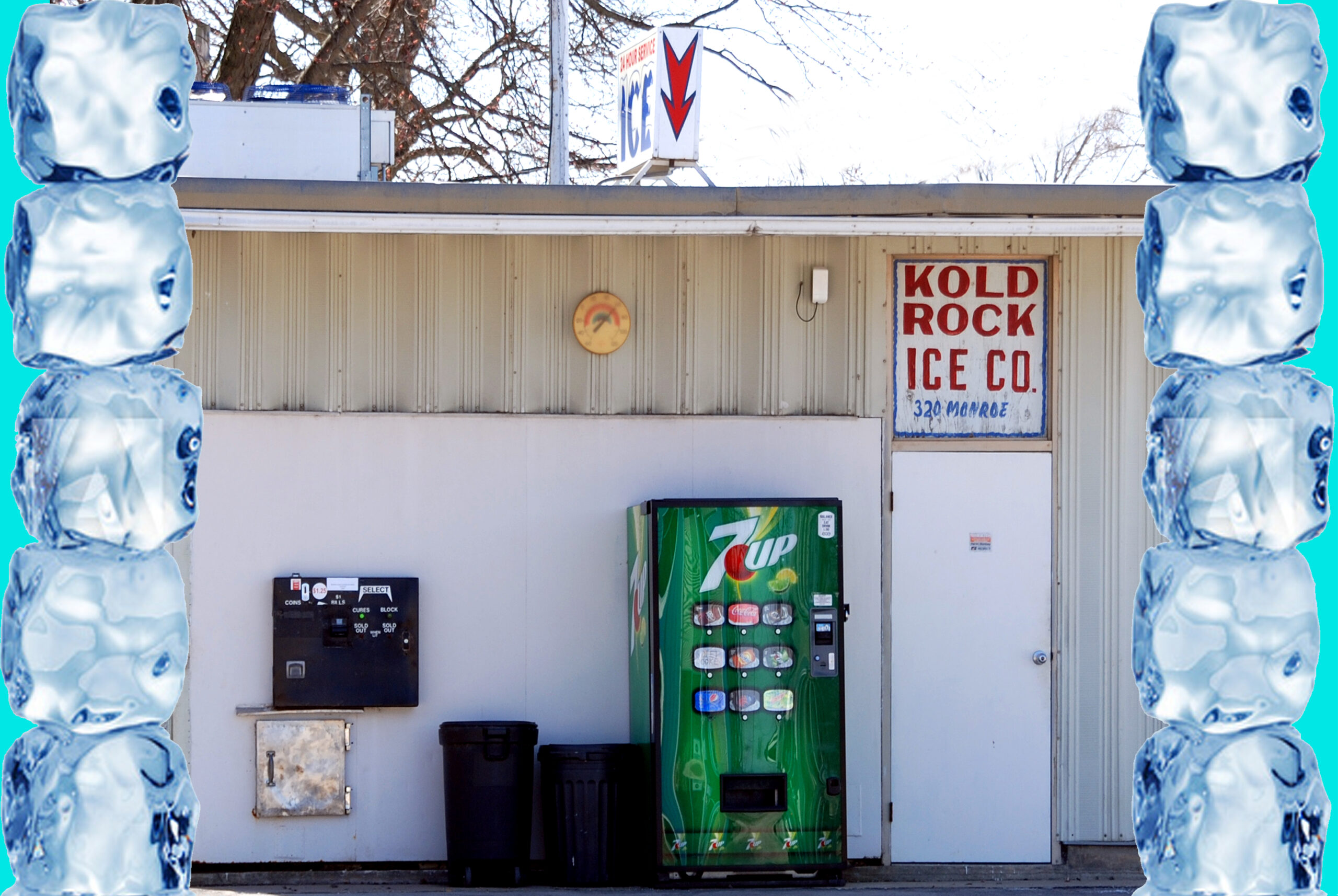 Very quick and knowledgeable on repairs

I would definitely recommend this company. 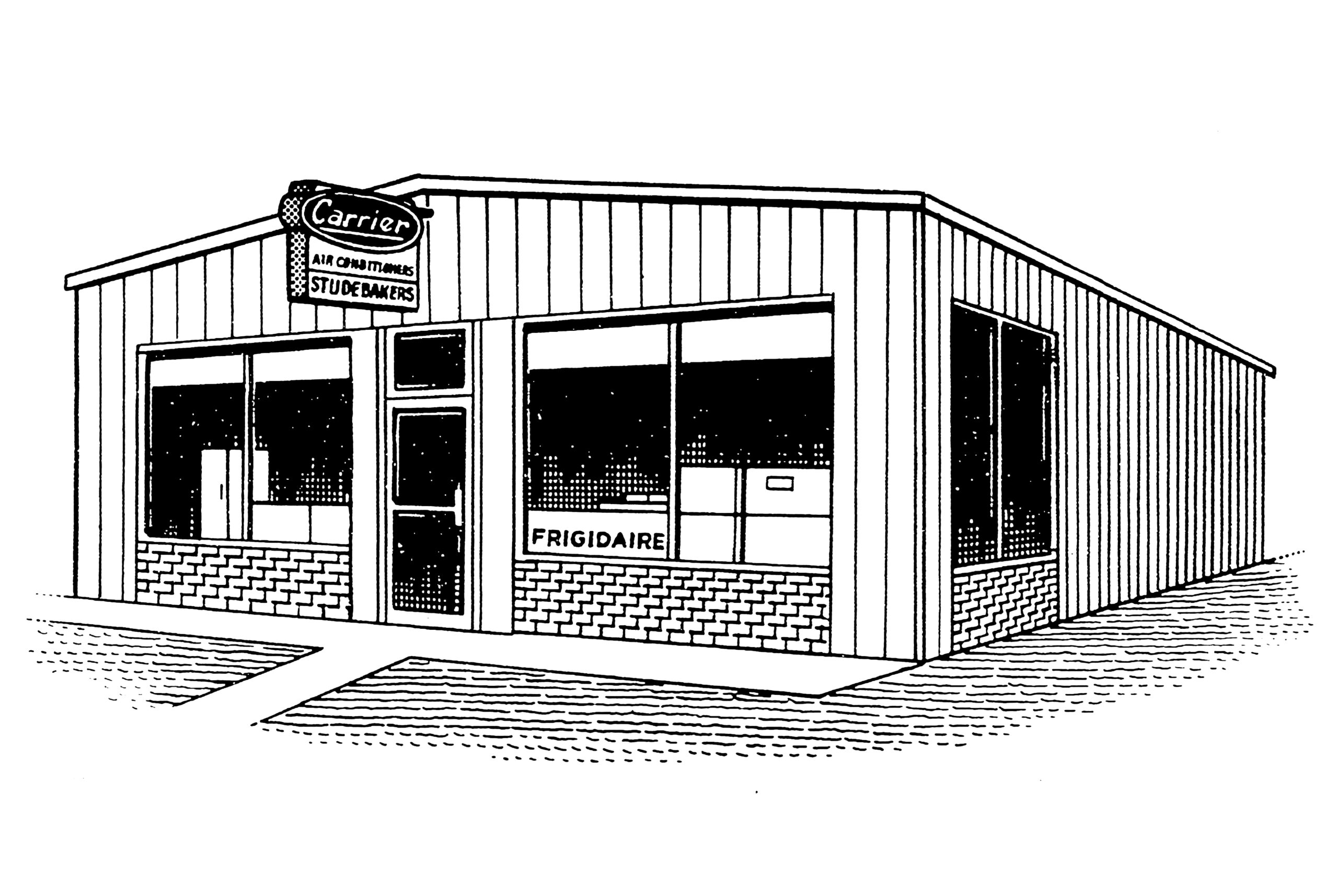